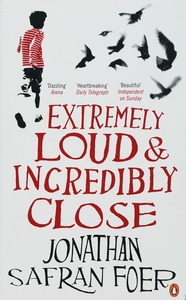 'UTTERLY ENGAGING. FROM THE VERY FIRST PAGE IT IS A HUGELY INVOLVING READ...A HEARTBREAKER: TRAGIC, FUNNY, INTENSELY MOVING' SPECTATORIn a vase in a closet, a couple of years after his father died in 9/11, nine-year-old Oskar discovers a key...The key belonged to his father, he's sure of that. But which of New York's 162 million locks does it open?So begins a quest that takes Oskar - inventor, letter-writer and amateur detective - across New York's five boroughs and into the jumbled lives of friends, relatives and complete strangers. He gets heavy boots, he gives himself little bruises and he inches ever nearer to the heart of a family mystery that stretches back fifty years. But will it take him any closer to, or even further from, his lost father?'The most incredible fictional nine-year-old ever created... a funny, heart-rending portrayal of a child coping with disaster. It will have you biting back the tears' Glamour'Pulsates with dazzling ideas and intelligent writing' The Times Literary Supplement'It's a miracle, a daybreak, a man on the moon ... so impeccably imagined, so courageously executed, so everlastingly moving' Baltimore Sun'Dramatically original... Safran Foer is a writer of considerable brilliance' Observer'Beautiful prose, moving, exceptional writing' Independent on Sunday 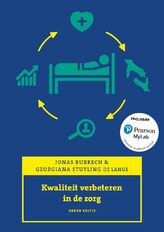 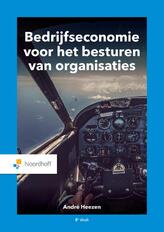 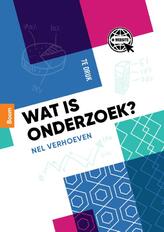 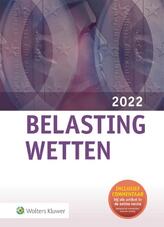 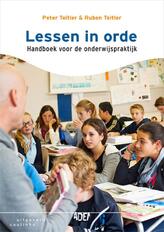