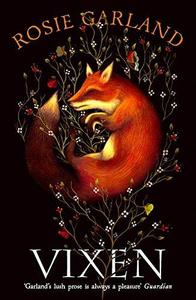 DEVON 1349The villagers of Brauntone are awaiting a sign. As they haul a stinking creature from the nets, new priest Father Thomas thinks it has finally come.In the hands of his young housekeeper, Anne, this creature is revealed as just a girl, but in the mind of Father Thomas she is to be so much more than that. And he will stake all but his own life on that as the Plague rages towards Brauntone and its people turn to him to save them.