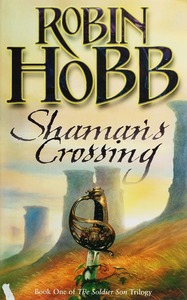 'Robin Hobb is in a class of her own' GuardianNevare Burvelle anticipates a golden future. He will follow his father into the army; to the frontier and thence to an advantageous marriage.Over twenty years the army has pushed the frontiers of Gernia as far as the Barrier Mountains, home to the enigmatic Speck people, who retain the last vestiges of magic in a progressive world. Exotic and misunderstood, they are believed to spread a sexual plague which has ravaged the frontier, decimating entire regiments.Such beliefs will affect Nevare's military training at the Academy, where he will experience injustice and foul Play. But his world view will also be challenged by his unconventional cousin Epiny. And on Dark Evening, when the carnival comes to Old Thares, it will bring with it the first Specks Nevare has ever seen... 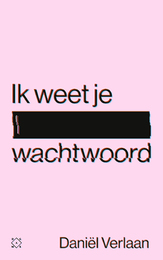 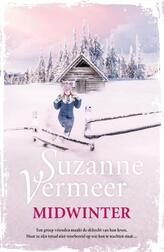 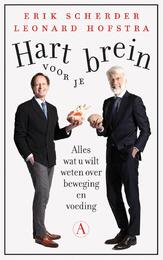