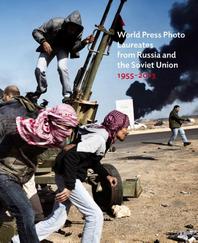 This complete and stunning overview of all winners of the World Press Photo contest since 1955 is a superb encyclopedia of 60 years of Russian and Soviet photojournalism. With more than 450 photographs from 118 photographers in full colour and duontone as well as many original texts and memoirs.

What makes this book such an exclusive photographic publication is that it features not only the works of 115 great photographers, but also some truly original and unique texts - memoirs of events and notable national and international figures of the time. These include Dmitri Shostakovich, Leonid Brezhnev, Mikhail Gorbachev, Boris Yeltsin, Maya Plisetskaya, Igor Moiseyev, Svyatoslav Fyodorov, Nikolai Amosov, and many others.

This publication is therefore of immense artistic and historical value, and the first project of its kind to encompass, and give a detailed account of, the participation of all Russian authors, and members of the professional and children's juries, in the World Press Photo competition. Another unique feature is the large number of works presented in the author's original version.

This monumental project is the result of a collaboration between Russ Press Photo (curator: Vasily Prudikov) and Schilt Publishing. The original version was published in Russia in 2010, and has been updated for the English edition in 2013.

and documentary photography worldwide. The organization strives to generate wide public interest in, and appreciation for, the work of photographers, and to encourage the free exchange of information.

Each year, World Press Photo invites photographers throughout the world to participate in the

are judged in Amsterdam by an independent international jury composed of 19 experts. The

prizewinning images are displayed in an annual exhibition that tours 100 locations in 45 countries, and is seen by millions of visitors.

themes. The programmes of the World Press Photo Academy strive to stimulate high-quality visual journalism through educational programmes, grants and a variety of publications.

World Press Photo is run as an independent, non-profit organization with its office in Amsterdam,

the Netherlands, where World Press Photo was founded in 1955. 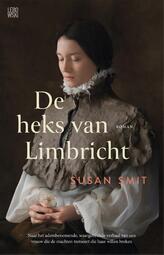 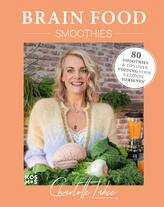